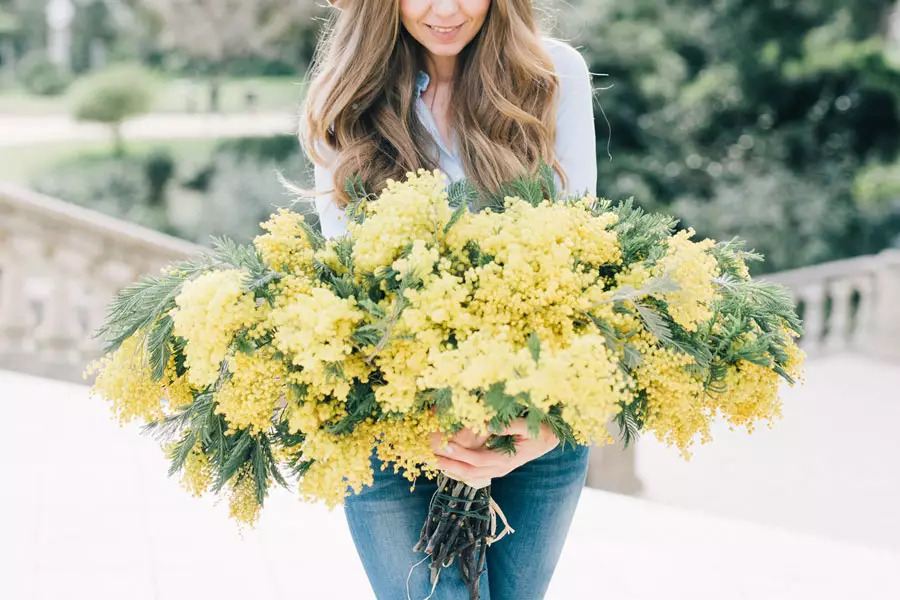 What is International Women’s Day?

Marked annually on March 8, International Women’s Day (IWD) is one of the most important days of the year to:

The campaign theme for International Women’s Day 2022 is #BreakTheBias. Whether deliberate or unconscious, bias makes it difficult for women to move ahead. Knowing that bias exists isn’t enough. Action is needed to level the playing field.

Purple, green and white are the colours of International Women’s Day. Purple signifies justice and dignity. Green symbolises hope. White represents purity, albeit a controversial concept. The colours originated from the Women’s Social and Political Union (WSPU) in the UK in 1908.

According to NPR, on March 8, 1946, following the end of World War II, Italian feminists picked the mimosa flower as a symbol of strength, sensibility, and sensitivity. The versatility of the mimosa flower seemingly lends itself to the day’s goal of celebrating women’s achievements while continually striving for gender equity.

Over the years, women and men alike have continued to give the gift of flowers to show their appreciation for the strong women in their lives. And although the mimosa flower has a special significance, it’s not the only flower given. According to The New York Times, flower shops across Russia sell upwards of 150,000 roses on March 8 every year. 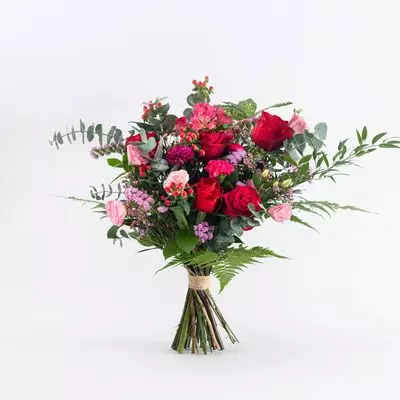 Not only are roses one of the best flowers for Valentine’s Day, but they also work well as a flower to express pure love and affection on International Women’s Day. They are very popular to give to women in countries like Russia, where IWD is a public holiday. 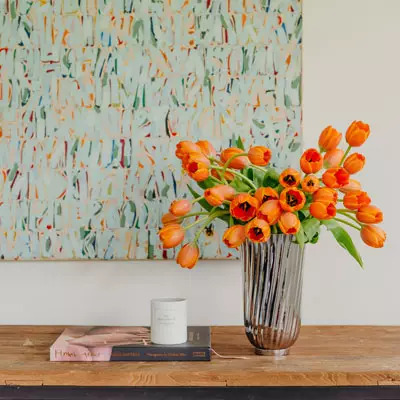 Tulips are lovely spring flowers that are both colourful and elegant. This seasonal beauty looks fantastic in a bouquet and is a great option to celebrate International Women’s Day. It’s a versatile flower choice with just the right scent and a wide range of colour options. 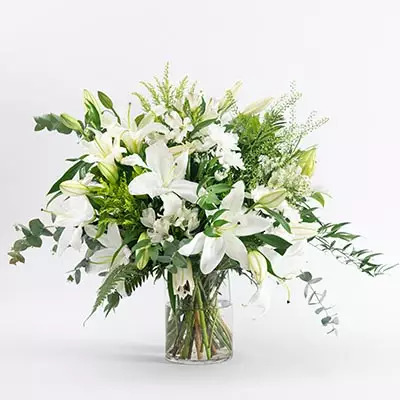 Lilies are a beautiful and wonderfully fragrant choice for International Women’s Day, capturing the essence of femininity. Lilies represent many facets of womanhood, such as motherhood, beauty and passion, so it’s sure to be a hit on the day.

Participate in the flower-giving tradition this year; order a bouquet delivery to the special women in your life ahead of time, or pick up a single variety bundle and gift individual blooms to the women you pass throughout the day.

Shop flowers for International Women’s Day delivered to their doorstep with same-day flower delivery in Singapore. 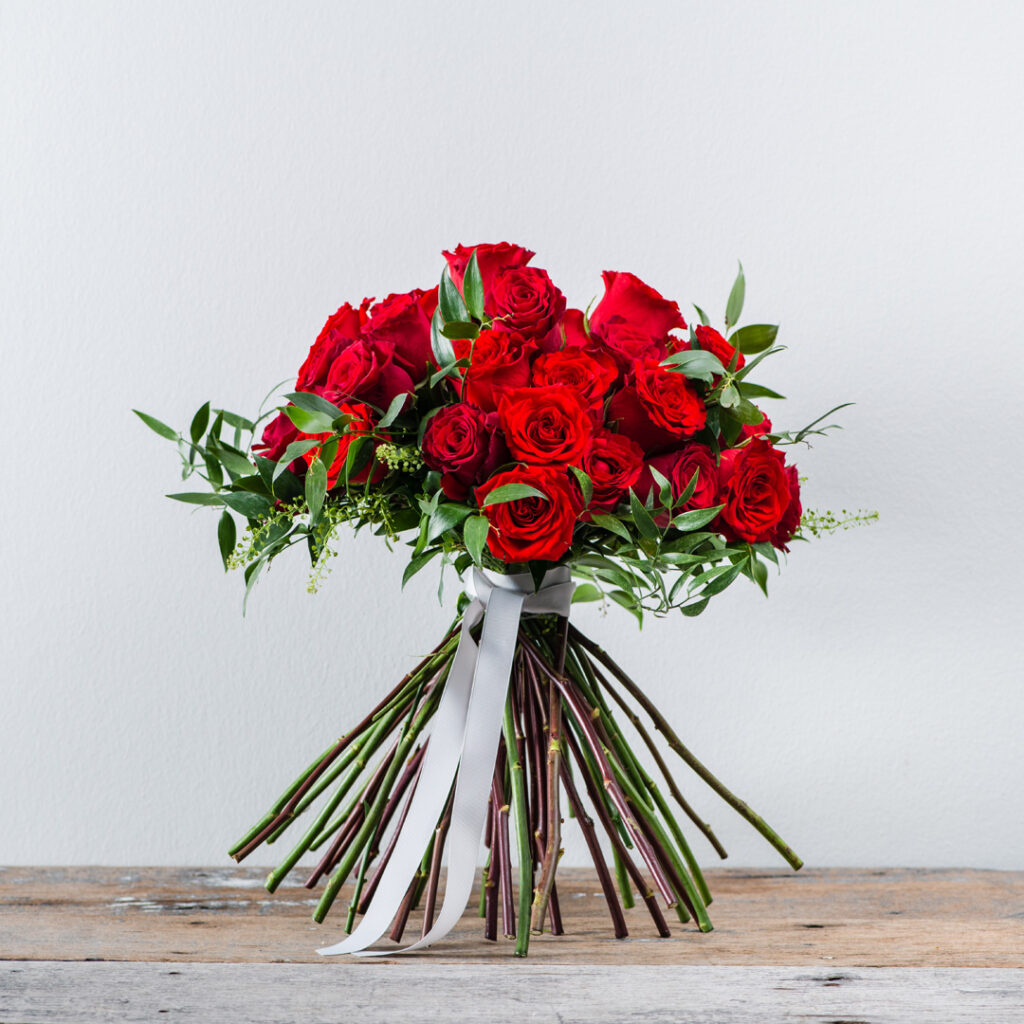 Valentine's Day is a holiday that is celebrated on February 14. When buying flowers for... 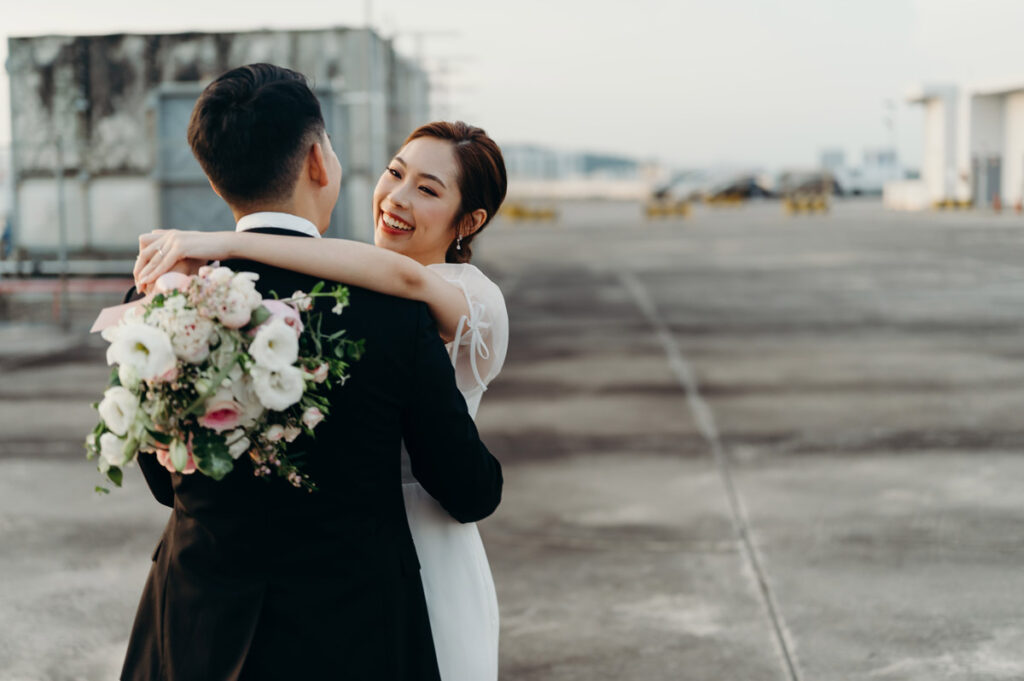 Why a la carte wedding flowers are a better option today

COVID-19 has forced us to reimagine weddings and what truly matters. Find out how a... 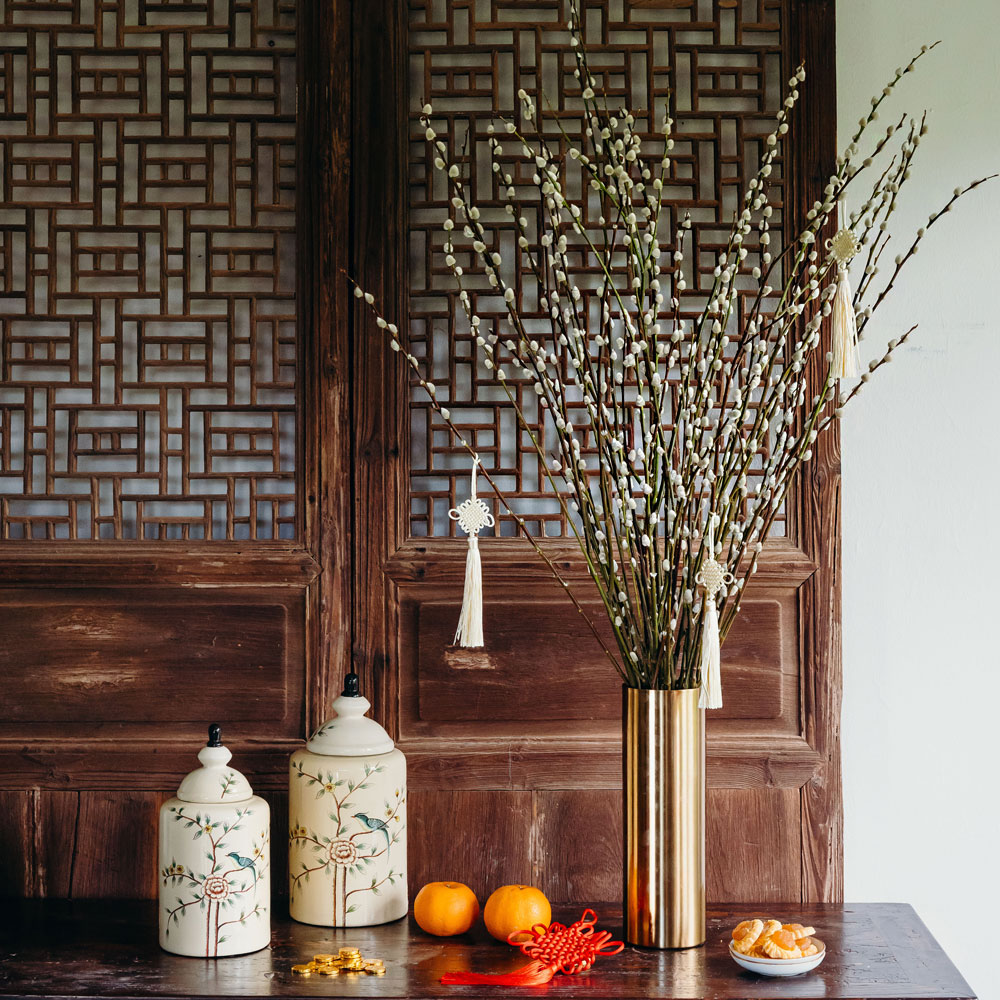 Impress Grandma, aunts and relatives with these 8 most common and auspicious Chinese New Year... 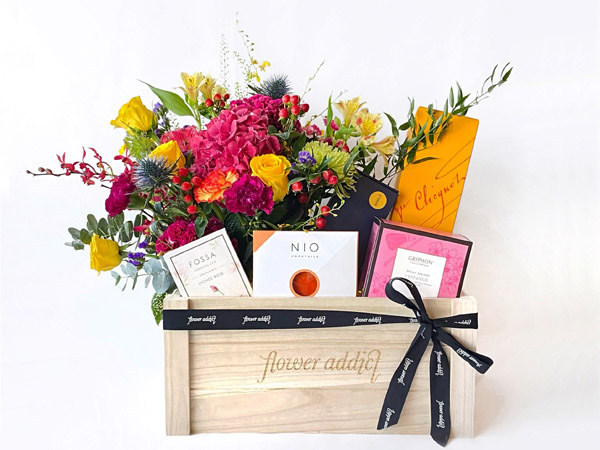 Gift Hampers and Bundles For All Occasions

Celebrate a new job, a new family member, or another personal milestone, with our specially... 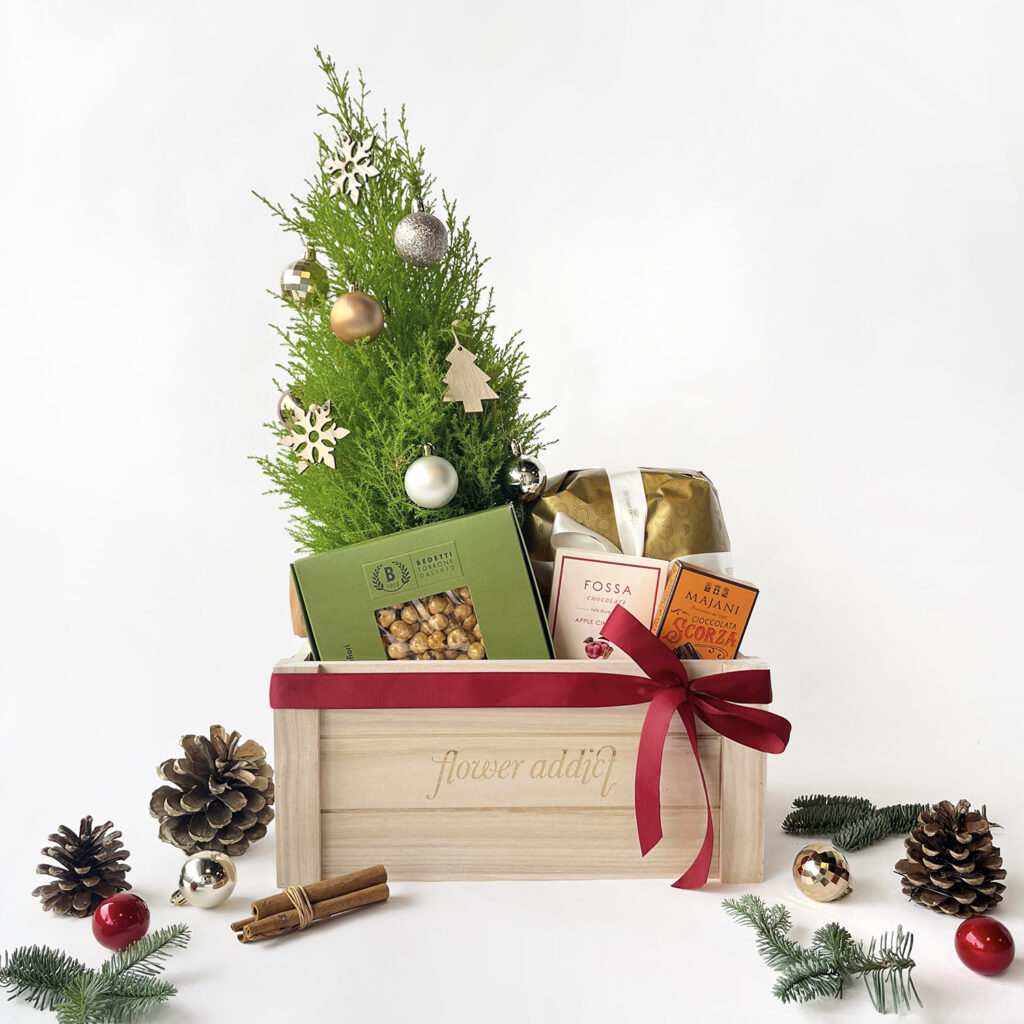 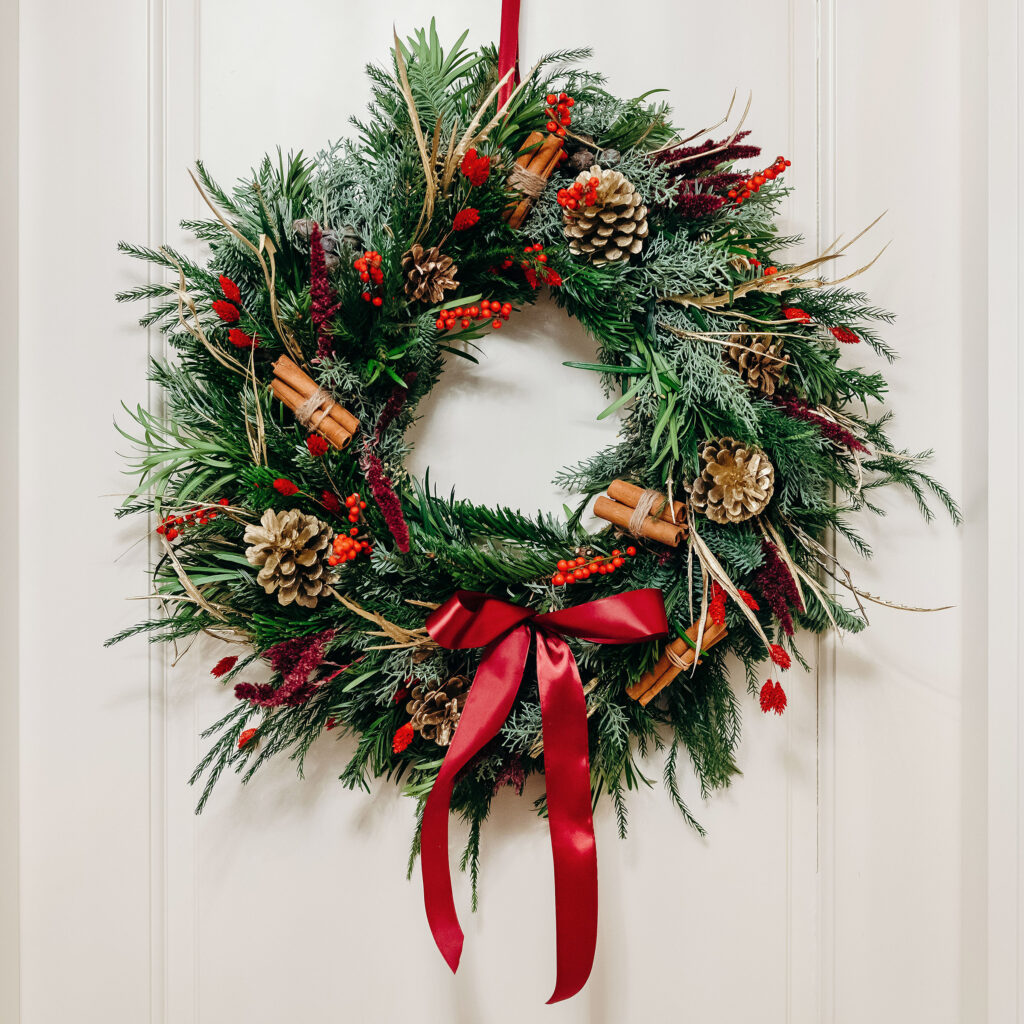 Thinking of making a DIY holiday wreath? Here are some styling tips to add a... 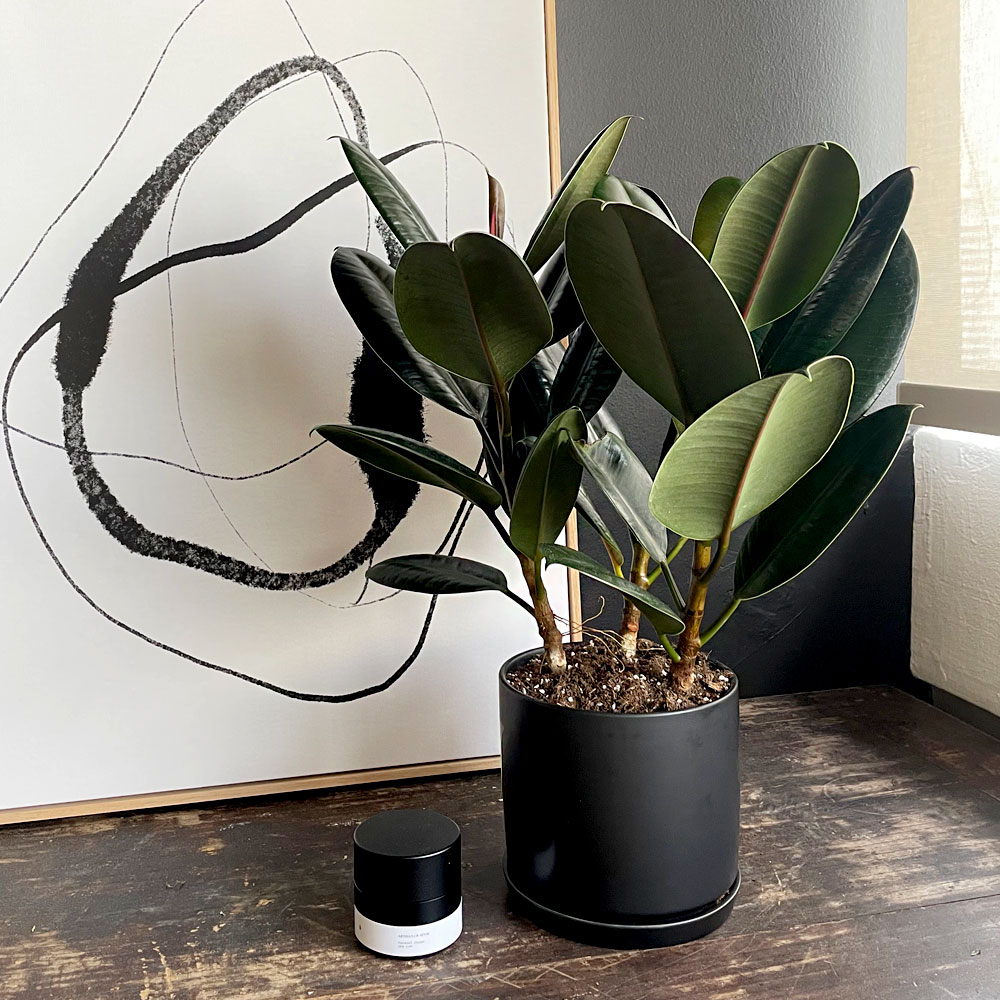 Know a Plant Dad? Here are three stylish plants you can gift him

Plant care has become a favourite pastime for men this past few years. Know any?...

We've rounded up the best last-minute Mother's Day gifts for Mum that will arrive at...

Get $10 Off Your Next Order When You Join Our Flower Addict Community!Register Here
+